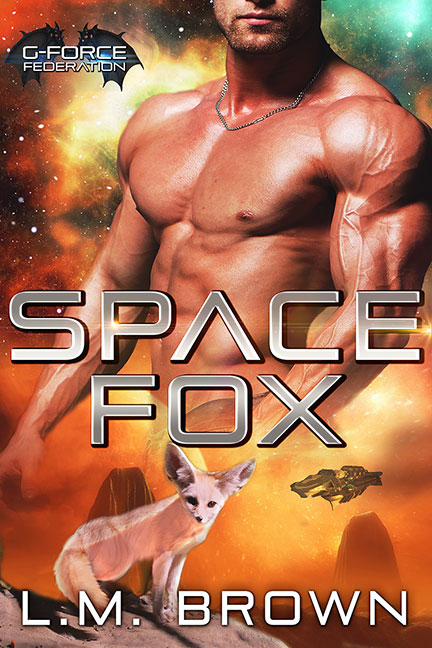 If you are a member of the Special Delivery Group on Facebook, you will no doubt have seen this cover already and be aware of the upcoming series of books that we are all working on in the shared world of the G-Force Federation.

My story is the first of the four books to be released and will be out at the end of January.  It will be available exclusively at Amazon and in Kindle Unlimited, at least to start off with.

The cover design is by the talented Tara at Fantasia Frog Designs.